The History of Star Fleet

Star Fleet is a family owned sportfishing fleet originally founded by Bill Heimpel Sr in 1953 with a boat built from a kit and personally taking customers out fishing. Through out the years it became the largest sportfishing fleet in Mexico with 15 charter boats.

Since 1983 the fleet has been operated by Bill Heimpel Jr. a vivid fisherman with several tournaments won around the country for fresh and saltwater. He continues to promote the sportfishing and conservation of billfish species.

Since 2011 his son Kurt Heimpel has joined the family business continuing with the tradition of a professional charter service in Mazatlan.

Our fleet now consists of modern, faster, recently refitted and well equipped sportfishers ranging from 24´, 34´s and 42´cruisers. Departing from two locations, the old harbor at the bottom of the lighthouse and Dock #10 in the new Marina Mazatlan 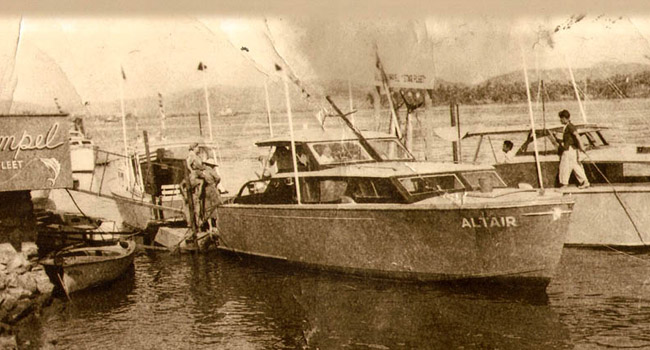 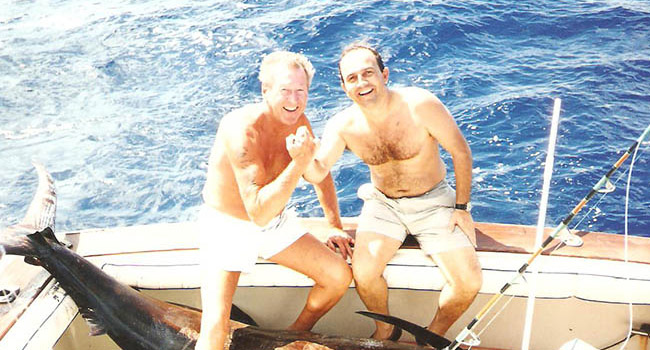 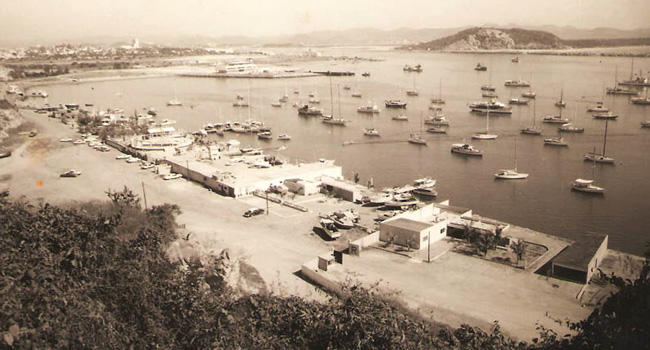 We've got the Fish! 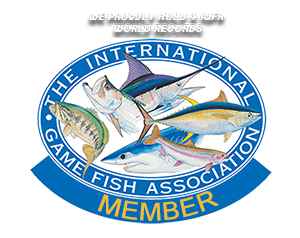 Rob, had success on the second day. 2 sails and a

Joe landed his first few dorado, or at least first

Had a great day today releasing a couple of sails


Error: API requests are being delayed for this account. New posts will not be retrieved.